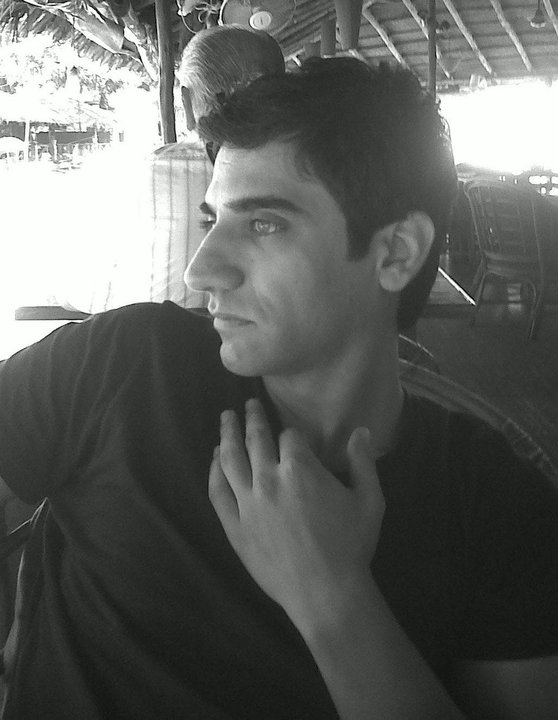 A one time financial consultant Pankaj left his lucrative job to pursue his passion for films when he was 23. He worked as a television producer with India’s leading broadcasters for 8 years before co-founding his own production company in 2008. His work has been supported by organisations like IDFA, Sundance Institute, Norwegian Film Institute, Britdoc and Bertha. This is his first feature length film as a director.

Iikka is a former commissioning editor of YLE, Finland’s state broadcaster.  Since the 1980’s Iikka has worked on hundreds of films as a screenwriter, a director, a producer and an editor. 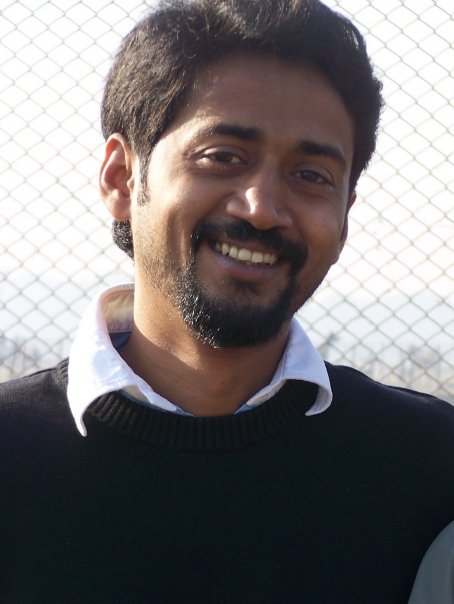 A product of Film and Television Institute of India, James has been editing films for the past 10 years. He is currently working on his maiden directorial feature. 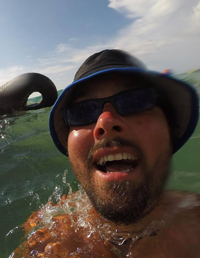 Arne is a senior lecturer at Norwegian School of Creative Studies and has worked within every field of filmmaking, from assistant to director, producer and scriptwriter on a various documentaries, commercials and features.

Also a product of Film and Television Institute of India, Susmit did the sound design of Chauthi Koot which had a premiere in Cannes 2015. This is his second film. 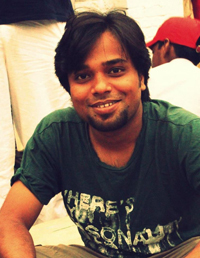 At 30 years of age, Avinash has already composed music for three feature films. 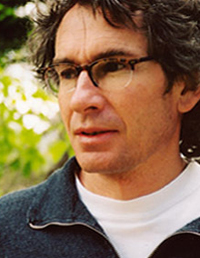 Brian Tilley is a South African filmmaker and has won several awards for both his documentary and fiction work films. For more than a decade now he has been mentoring young filmmakers with their projects.

Sunaina is a lawyer by profession and an activist by heart. She holds a Masters in International Law from the National University of Singapore. Sunaina started out as a litigator in Delhi High Court. She later got interested in child rights and education and started an NGO for the upliftment of street children. Presently she works as a senior analyst with Accenture and devotes her spare time campaigning for child rights.